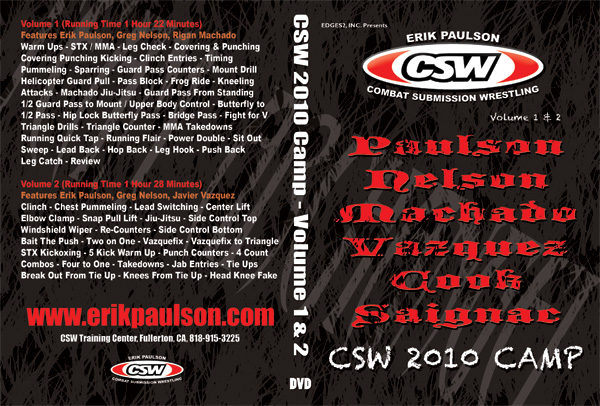 Rolling session at the CSW 2010 camp with Cub Swanson. More clips from the pros and amateurs are coming. There will be public clips and extended exclusive clips in the CSW Members Area.