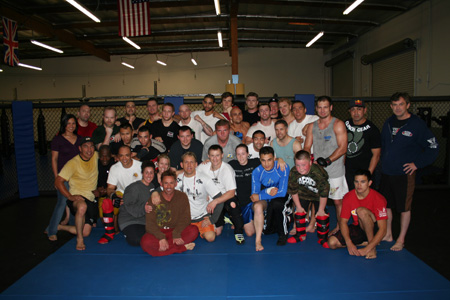 Check out the photo gallery! | Purchase The DVD!

Remember, the CSW 2008 Camp starts Thursday, May 1 and runs through Sunday, May 4. We will be filming this as well and it will be a new DVD and booklet set.

I will keep all of you posted as we film new material and I will also try to give you daily video previews of what we are working on this week!

Keep checking in! This is going to be a lot of new material!